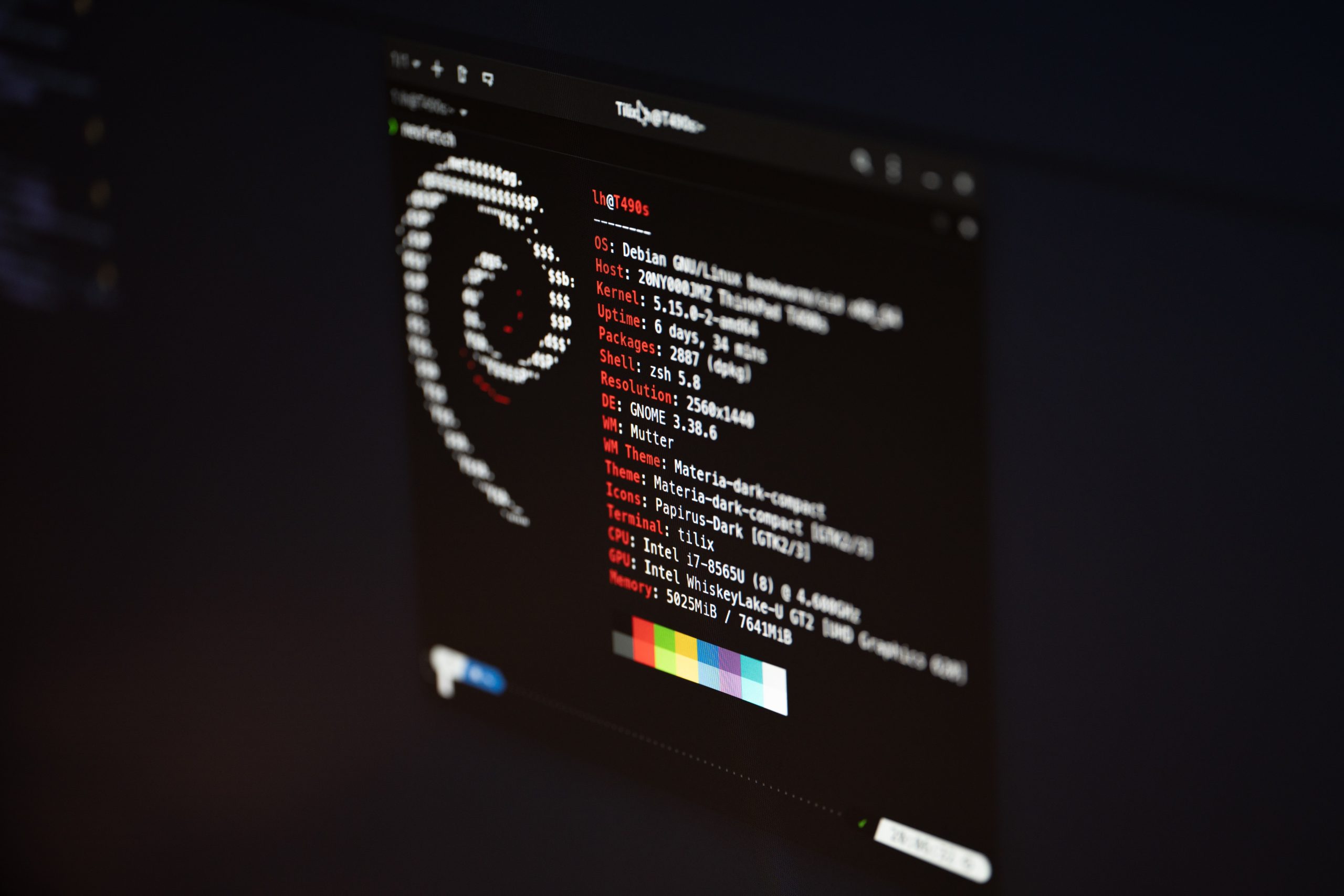 Photo by Lukas on Unsplash

What are the advantages?

One of the main advantages of Linux is that it is open source, which means that the source code is available to anyone and can be freely modified and distributed. This has led to a large community of developers who contribute to the development of the operating system, and it has also made it possible for many different versions or “distributions” of Linux to be created. Some of the most popular distributions of Linux include Ubuntu, Fedora, and CentOS. With the discontinuation of the classic “downstream” model of CentOS, AlmaLinux has become a popular replacement.

Another advantage of Linux is that it is very stable and reliable. It is often used as a server operating system because of its ability to run for extended periods of time without crashing or needing to be rebooted. It is also very secure, with features like built-in firewall protection and the ability to run multiple users with different levels of access.

Linux also has a large number of applications available, including web servers, office productivity software, and media players. It is also a popular choice for developers because of its support for a wide range of programming languages and tools.

One of the main challenges for users new to Linux is the command-line interface, which is a text-based way of interacting with the operating system. While it may seem intimidating at first, the command-line interface is actually very powerful and allows users to perform tasks quickly and efficiently. There are also many graphical user interfaces (GUIs) available for Linux that provide a more familiar, point-and-click interface for users.

One thing to note is that, while Linux is similar to other operating systems in many ways, it does have some differences that may take some getting used to. For example, the file system is organized differently, and the way that software is installed and managed is also different. However, there are many resources available online to help new users get started with Linux and learn about these differences.

In conclusion, Linux is a powerful and reliable operating system that is used by individuals and organizations around the world. It is open source, stable, and secure, and it has a large number of applications available. While it may have a learning curve for new users, there are many resources available to help make the transition easier.

This site uses Akismet to reduce spam. Learn how your comment data is processed.